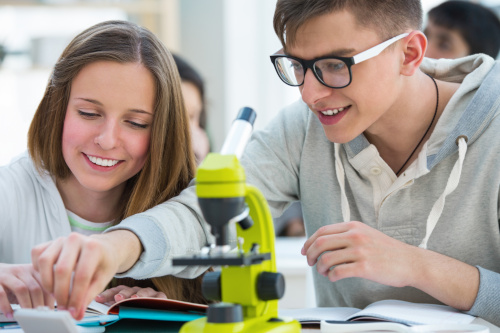 Students’ interests in various career fields had an overwhelming STEM and digital focus, according to a survey from the nonprofit American Student Assistance (ASA).

ASA, which aims to change the way middle and high schoolers learn about careers and navigate education-to-career opportunities, used its free immersive digital Futurescape platform to survey more than 2,000 students as they explored real-world careers beyond the classroom.

“We need to set students up for success by exposing them to career choices that they can explore where they live, which is on their mobile devices. We also have to reach them as early as middle school, before a world of career and postsecondary options begins to narrow,” said ASA President and CEO Jean Eddy.

“So far, our Futurescape platform has enabled seven million young people to explore careers that match their interests and passions and gain insights into what they might want to pursue.”

Digital career exploration interest skewed decidedly female, with more than three quarters (78%) of respondents identifying as female, 13% male, and others making up the balance.