Bringing our history to light can improve our students’ futures 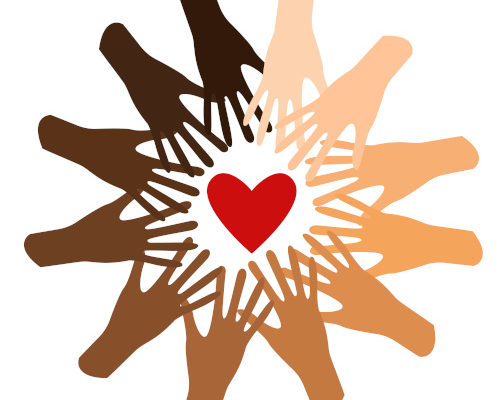 In November 2021, the Institute for Education Innovation (IEI) held its Fall Superintendent Summit at The Greenbrier in White Sulphur Springs, W.V.–one of the most stunning resorts in the U.S.

But as with many of the nation’s iconic landmarks, from The White House to Harvard University, the legacy of The Greenbrier is directly tied to the greatest stain on our nation’s legacy: the enslavement of Black people. During the Summit, we invited Toni Ogden and Janice Cooley of the Greenbrier County Historical Society to provide a historical context of our surroundings.

The original resort was built in 1858 largely by enslaved people, and as late as 1910, when the Chesapeake & Ohio Railway acquired the property, the company continued to exploit Black workers. African American staff members were expected to cater to the whims of white guests in the style of the old plantations before returning home to overwhelming poverty.

While The Greenbrier goes out of its way to welcome all visitors today, that history still silently lingers throughout the grounds, impacting some more than others based on their identity and lived experiences. An example of the hotel’s legacy could be spotted in the sports bar where several portraits of star athletes lined the walls—all of whom were white. It’s probably the only sports bar outside of Boston that has a picture of Larry Bird, but no picture of Magic.

Several conference attendees of color, myself included, expressed an unease whenever we ventured outside our tightknit group. White attendees, like Doug, my co-facilitator and co-author, may not have been on the receiving end of the cautious gazes of other resort patrons, but they observed the phenomenon, which became a subject of discussion amongst the IEI community—both in terms of the weekend and in our daily lives as educators.