Spaced repetition is the secret to overcoming learning loss 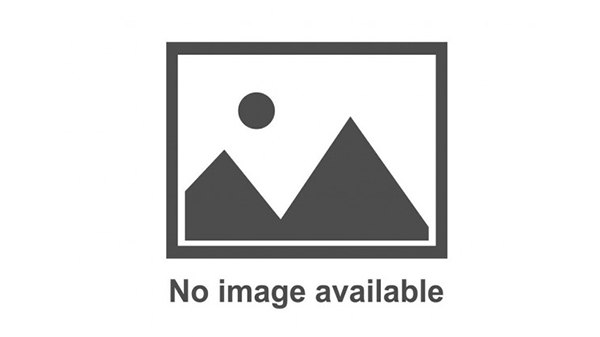 Just as “turnt,” “on fleek,” and “adulting” have become trending words in pop culture, so too has “spaced repetition” become a buzzword in education. Some educators are obsessed with it. Others say it’s just a minor hack for memorizing vocabulary.

So what’s “the tea?” In fact, spaced repetition is the key to all learning of knowledge-heavy subjects, from preschool literacy and numeracy exercises through high school, corporate training, and beyond. And yet it remains the most underrated and underutilized learning principle in the history of education.

In this article, I’ll explain exactly why spaced repetition is the secret to overcoming learning loss, and why all educators should incorporate it into their teaching methods.

Let’s start with a story.

Once upon a time in Panama

In 2006, I lived and worked in Panama and so it became a priority to learn Spanish. On weekends, I’d visit a friend on his farm in the Panamanian countryside, and this scarecrow would always catch my attention. And yet, try as I might, I could never seem to remember the Spanish word for it.

It’s espantapájaros. (Here’s how you pronounce it.) Go on, say it out loud yourself!

Well, now multiply that by the thousands of new hard words and verb conjugations that I needed to internalize if I was to hold professional conversations with my Panamanian colleagues.

None of the usual language apps, which progressed linearly through vocabulary, worked. So, as a shameless devotee of Excel, I captured new words in a spreadsheet, numbered them on a scale of 1-5 based on how well I knew them, and then “sorted” the list from 1’s through to 5’s. This allowed me to repeatedly test myself on the words and phrases I struggled with (rated 1’s and 2’s), while only occasionally reviewing those I felt comfortable with (4’s and 5’s).

Within weeks of practicing my Spanish this way, I felt an order of magnitude more conversant.

This experience led to such a keen fascination in the science of learning that I returned to the United States to embark upon a Masters in Education Technology at Columbia University. There, I discovered that the technique I had so successfully used to drill myself on Spanish had a name—spaced repetition—and cognitive scientists had been talking about it ever since Hermann Ebbinghaus first illustrated the “forgetting curve” 140 years ago.

What this curve illustrates is the exponential drop-off of memory retention in the days after initial exposure. In other words: if a piece of information isn’t repeated to you again, you’re half as likely to remember it by tomorrow, and 90 percent likely to have totally forgotten it in a week. That’s just how the brain works: use it or lose it.

Related:
3 reasons to use spaced repetition
65 predictions about edtech, equity, and learning in 2022